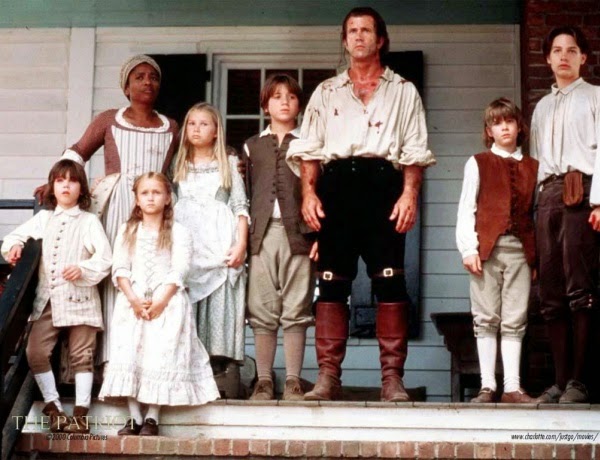 Note: This article first appeared in the July/August issue of Femnista, found here. This is my opinion on one of my favorite movies of all time. It deserved such a long post--and deserved the long time spent mulling over it. 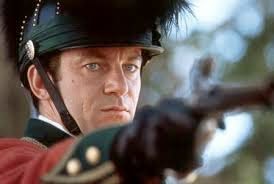 Benjamin Martin sits at the end of the stairs having put his children to bed, overwhelmed by all he has lost that day. He saved his son Gabriel, lost his son Thomas and all he owned—and his children's innocence. They have seen the brutality of war on their front steps. In his pain and in his rage, they have seen him, a bloody man who long ago butchered his own innocence. His story will coincide with the that of a nation trying to stand tall, proudly, free. It needs those who believe in something more than present safety, who understand what is really being fought for.

"You have done nothing for which you should be ashamed," Charlotte, his sister-in-law, tells him. 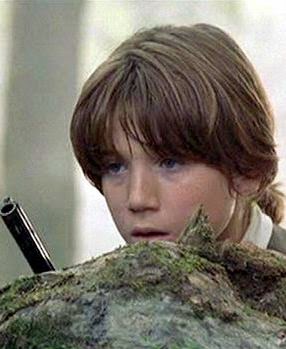 "I have done nothing," he replies. "And for that I am ashamed."

There are few stories that stick at the forefront of my mind when I think of a truly good movie. The Patriot is one that with every time I see it, I see something more, something deeper, a truth that gives even greater meaning to the trials that the characters face—most notably, Benjamin Martin's. The man whose sins, he knows, will surely come visit him again someday, and exact vengeance. The cost is a steep one—a terrible one.

But it isn't all that comes to pass.

In the beginning we see him as a widower, a father. His heart aches for his departed wife, his motherless children—and the past that he cannot forget. He is still a wounded soldier, who knows that the drums of war are beginning to sound again. Benjamin Martin refuses to vote for a levy, refuses to fight. Yet he knows the men around him, and what they strive for. The War will most definitely come.

Standing before them he states, "But mark my words. This war will be fought, not on the frontier...or on some distant battlefield...but amongst us. Among our homes. Our children will learn of it with their own eyes. And the innocent will die with the rest of us." 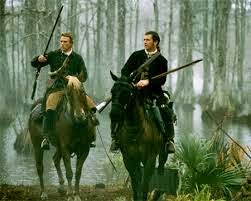 War comes quickly, like a thief, until it is in his home. When Col. Tavington of the Dragoons coldly shoots Thomas in the back for attempting to free his brother Gabriel, Tavington looks down at Benjamin's stricken face and says, "Stupid boy." Tavington has just stripped something from Benjamin, not just his son. Benjamin and Gabriel will never forget those words. This is the making of what Benjamin will become.

It is shortly after this Benjamin realizes that he has to protect his family a different way. Joining Gabriel he joins the army, easing right back into the soldier he had once been, savvy and knowing. He knows what he's defending, and he has the strength to see it through—I think that is what so many of his men respect—not just his prowess, but his steady belief in what he's fighting for. For home. Many fought for that simple reason, completely aside from the idea of freedom, although there were so many who filled the ranks because they did believe in that ideal. 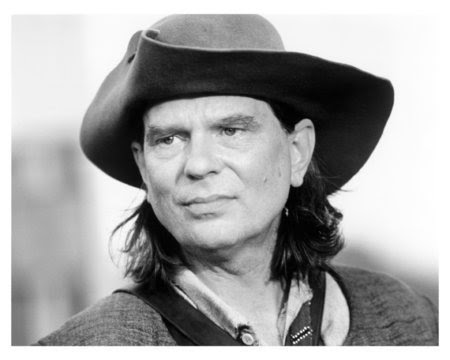 Through the course of the movie you see Benjamin Martin really coming out into what becomes known as "The Ghost", the nemesis of Col. Tavington. Through it we see how there are times when the brutal life he knew is coming back to him, but it is his son Gabriel that reminds him that they are better men. Men that stay the course, do the honorable thing. And when Martin loses him, it is the flag that Gabriel has faithfully mended that reminds him of the worthiness of the cause for freedom. It is that, which enables him to carry on. He stays the course. He returns to fight alongside his men, leading them valiantly in the next battle where he confronts Tavington again—that man that now has taken two of his sons. Yet, even as he first glimpses him, Benjamin's comrade in alarm alerts him that the line is faltering—the men are turning back. He must make his choice. Benjamin turns aside, and seizes a flag and waves it high, yelling for his men hold. Boys, men, old men—they turn back after him, to the fight, and they take the ground. This is the power of faith and belief. Many people just need someone who will enable them to hold the course. That day Benjamin Martin was that man, for everyone there fighting for everything that mattered: family, friends, freedom.

Benjamin Martin still has his brutal fight with Col. William Tavington. The battle is being won, but it looks like Benjamin might die, seeing the soldiers rush past in jubilation even as some keep on fighting. Tavington does not have that satisfaction—and neither does Benjamin Martin. Not in the way that he had originally intended. He set out for vengeance. It has been his sons, and his faith that has endured through it all, that has changed him.

In the moment when he is sure of his personal victory, Tavington sneers, "Kill me before the war ends, will you? Well, it appears that you are not the better man." Benjamin ducks and twists, thrusting him through. He then picks up a bayonet piece from the burning wreckage. "No. I'm not. My sons were better men." He slits Tavington's throat. 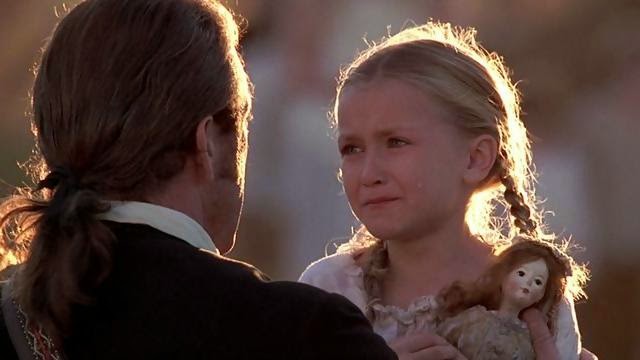 Benjamin continues to stay the course fighting until the end. I constantly mull over the feeling of personal grace, aligned with the fight for freedom in this movie. I think it has much to do simply with showing The Man—his sins, his fears, and his fight for his own spiritual freedom, to escape from the wretchedness of his own sins. The man that needs to feel grace. To be forgiven, and to forgive himself, to an extent. Needs a new start. I believe Benjamin reached his freedom when he realized what was truly worth believing in, fighting for—Gabriel and Thomas taught him that. They believed in the chance to make a better nation—to an extent, grace for their country, a new birth.

Benjamin truly emerged as a defender of freedom, and as living evidence of true grace. He found his place. And I'm happy to say, that it was worth it. Freedom for a nation, grace for The Man.

Hope you enjoyed the article! Now go watch the movie, and please tell me your own thoughts when you're done! 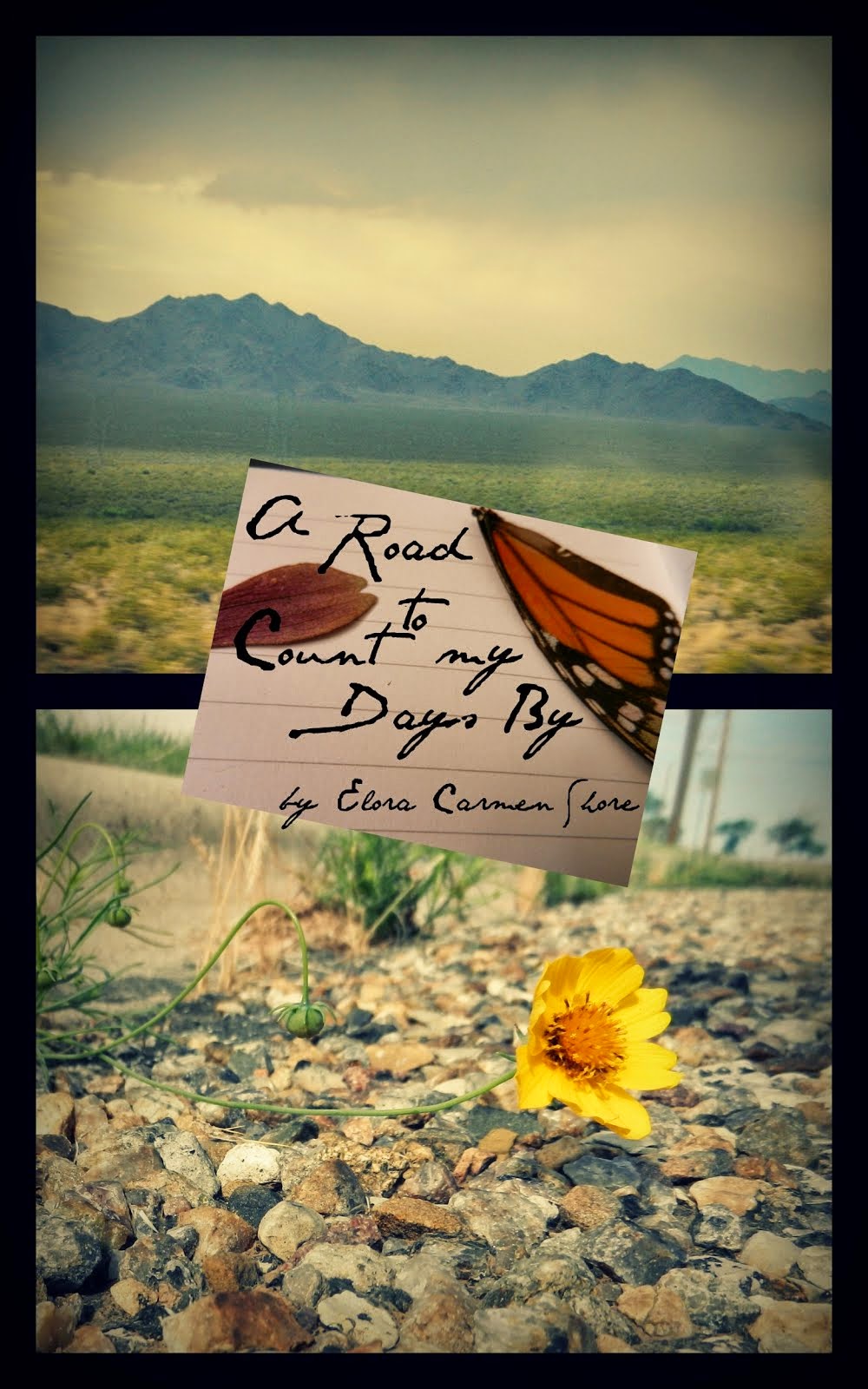 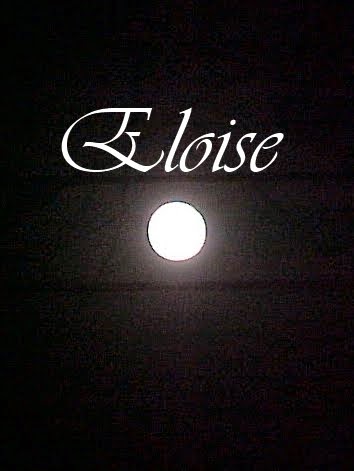